On Saturday, Feb. 4th, 2017, the chess club competed at the District Championship. Students received medals for their participation and also place in the top third for the middle school division, out of 21 schools. The players were:
Middle School:
High School: 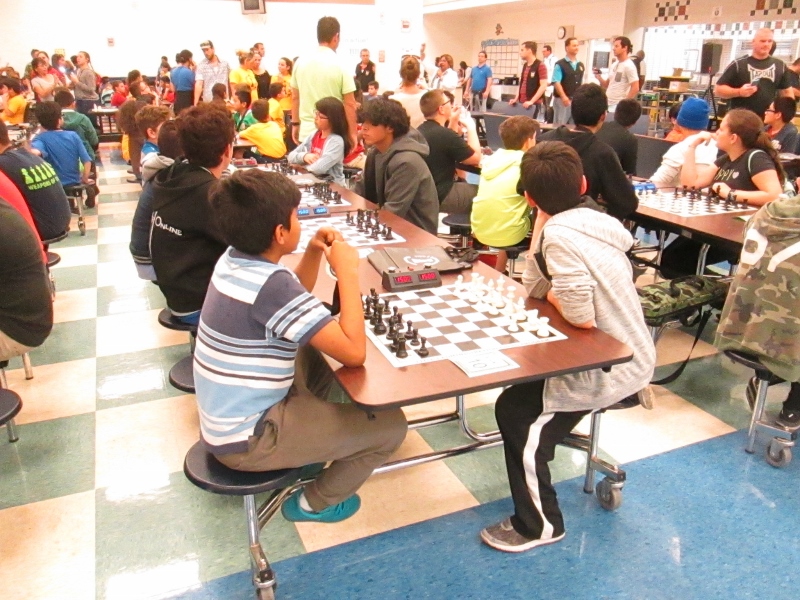 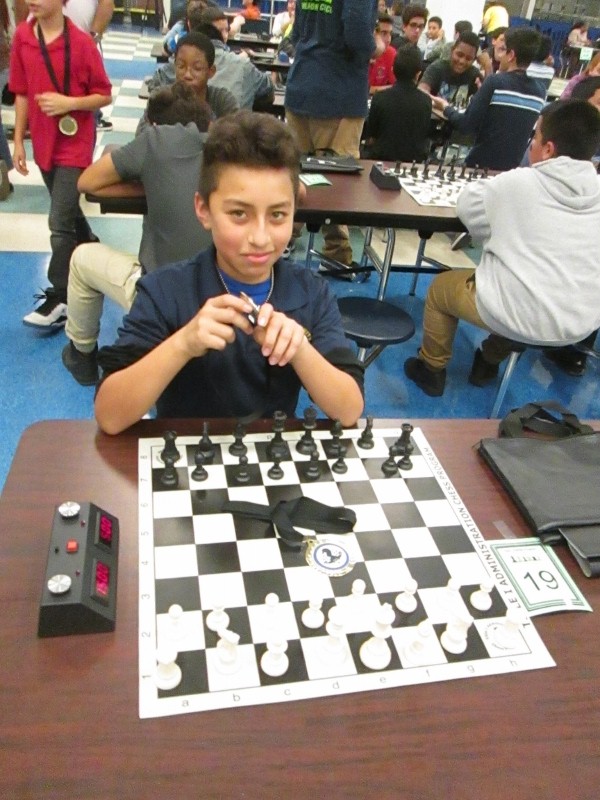 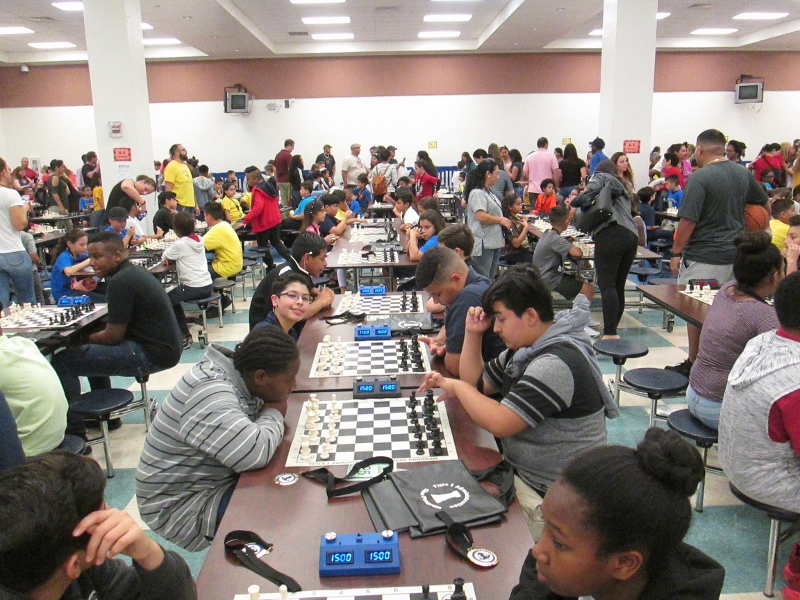 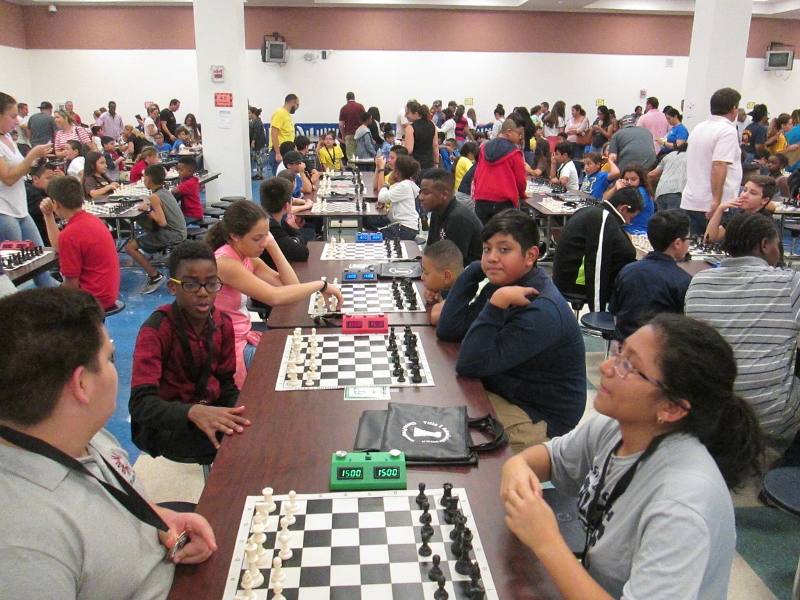 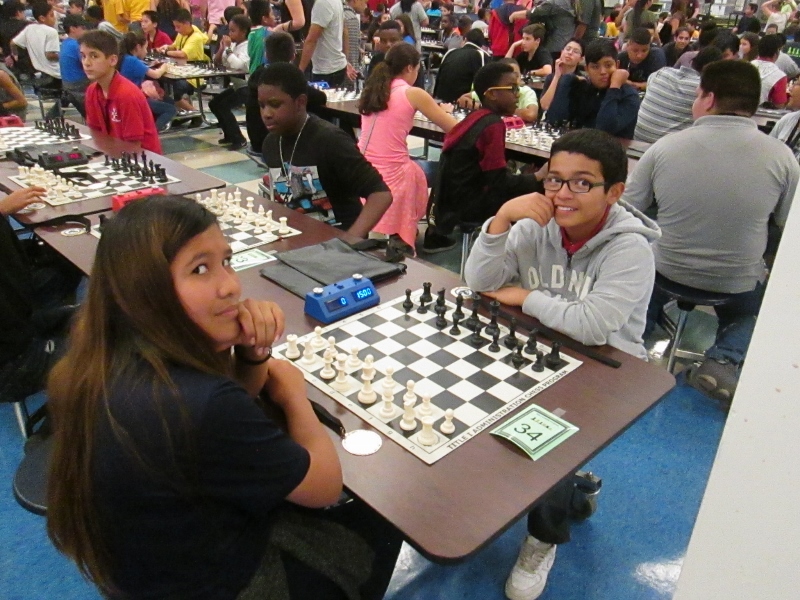 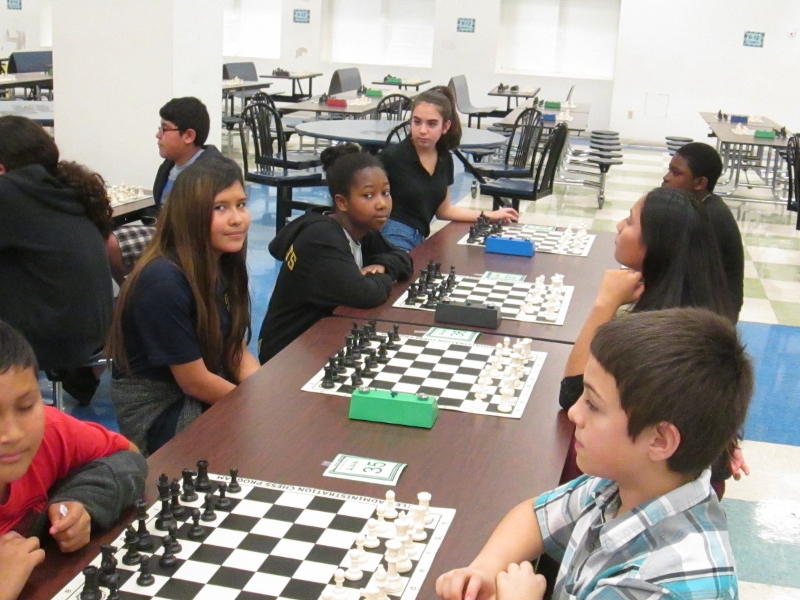 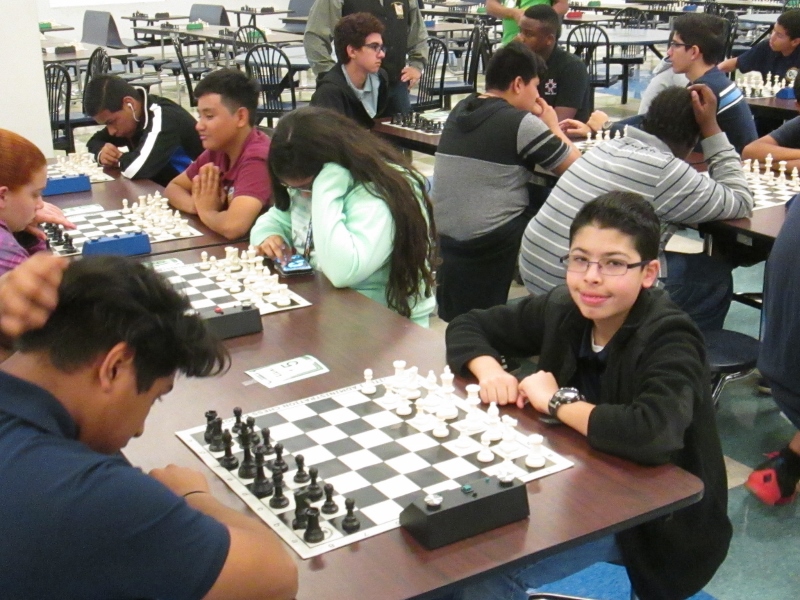 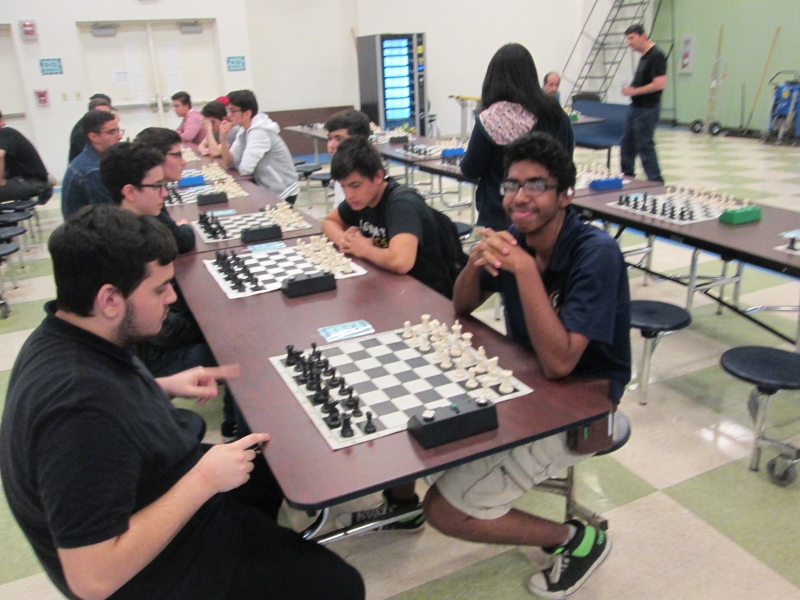 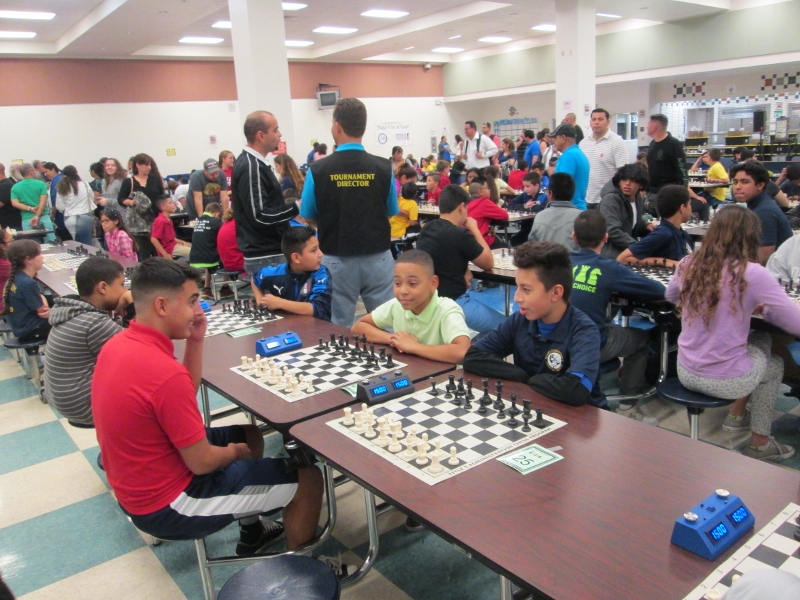 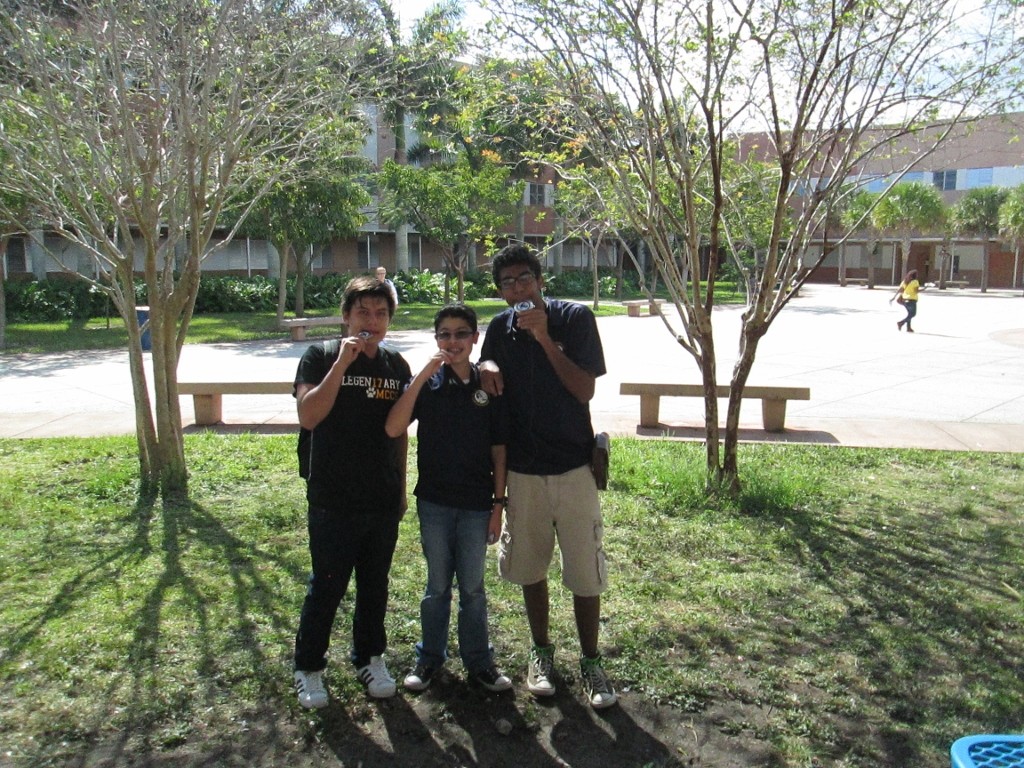 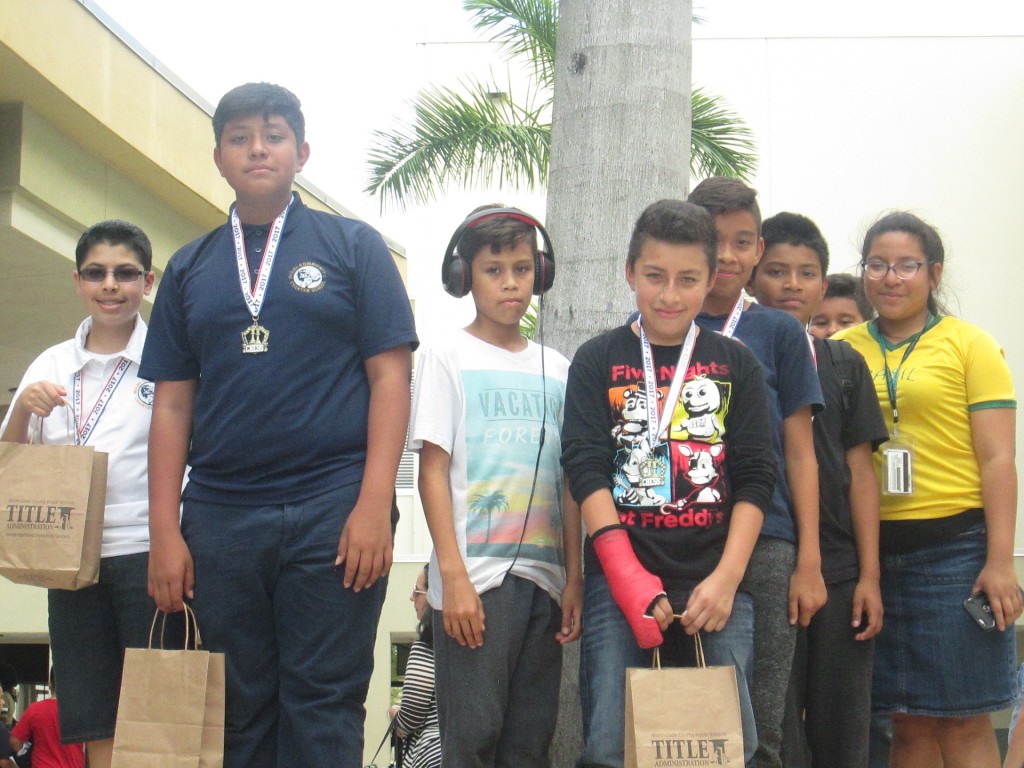 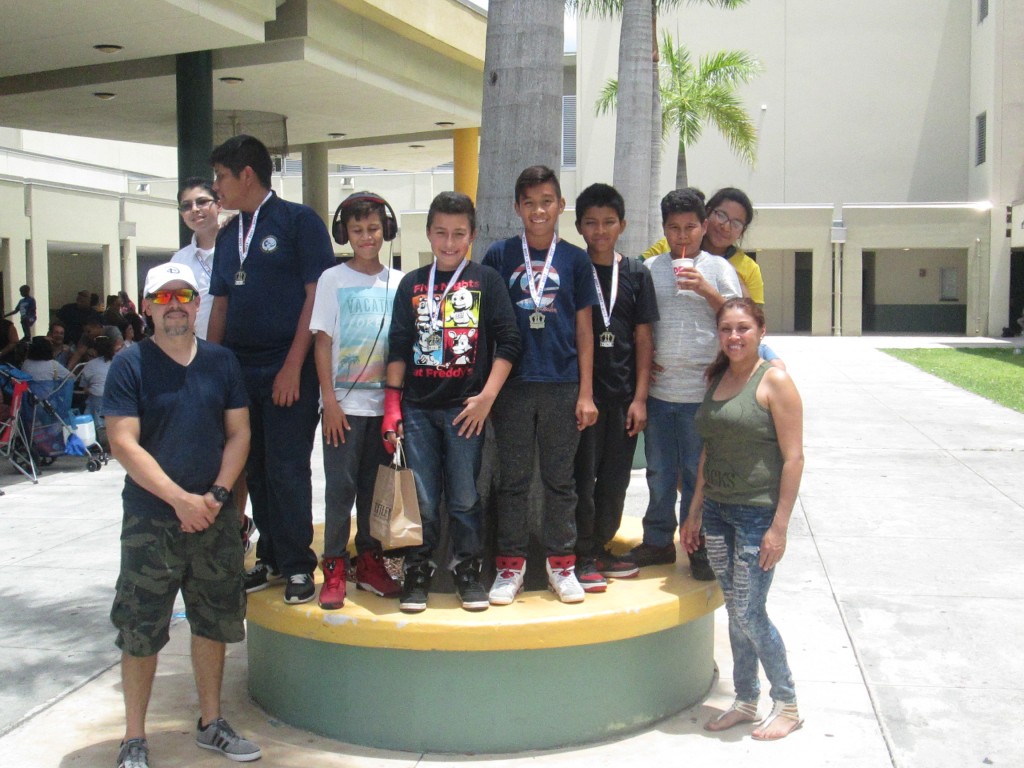 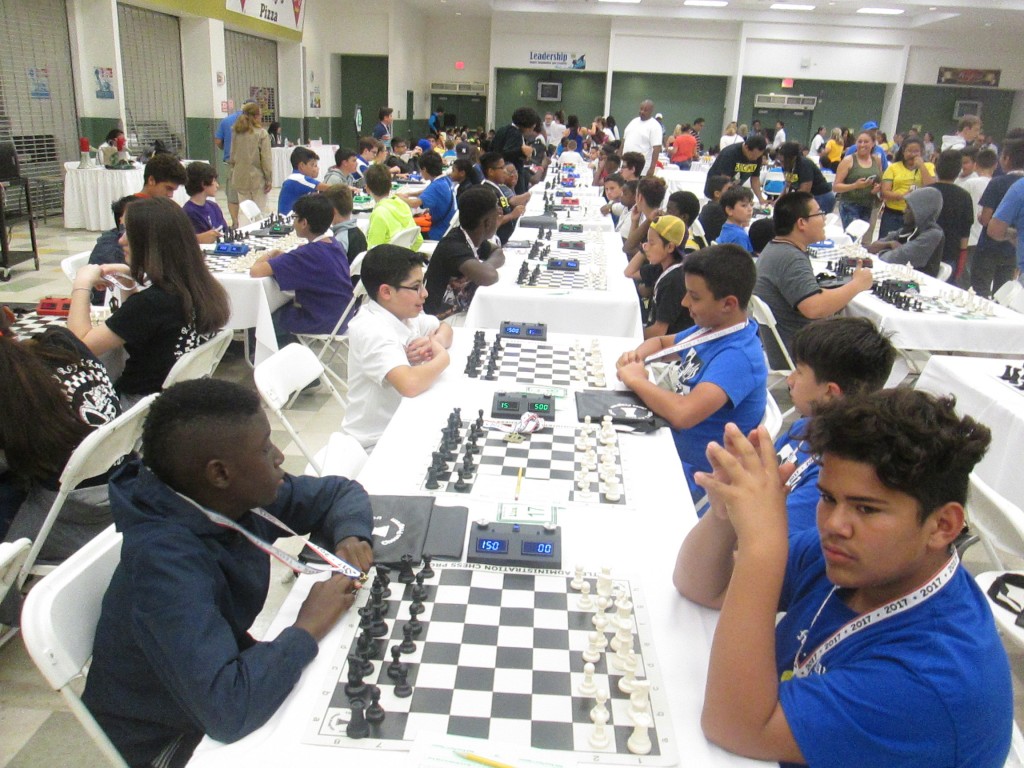 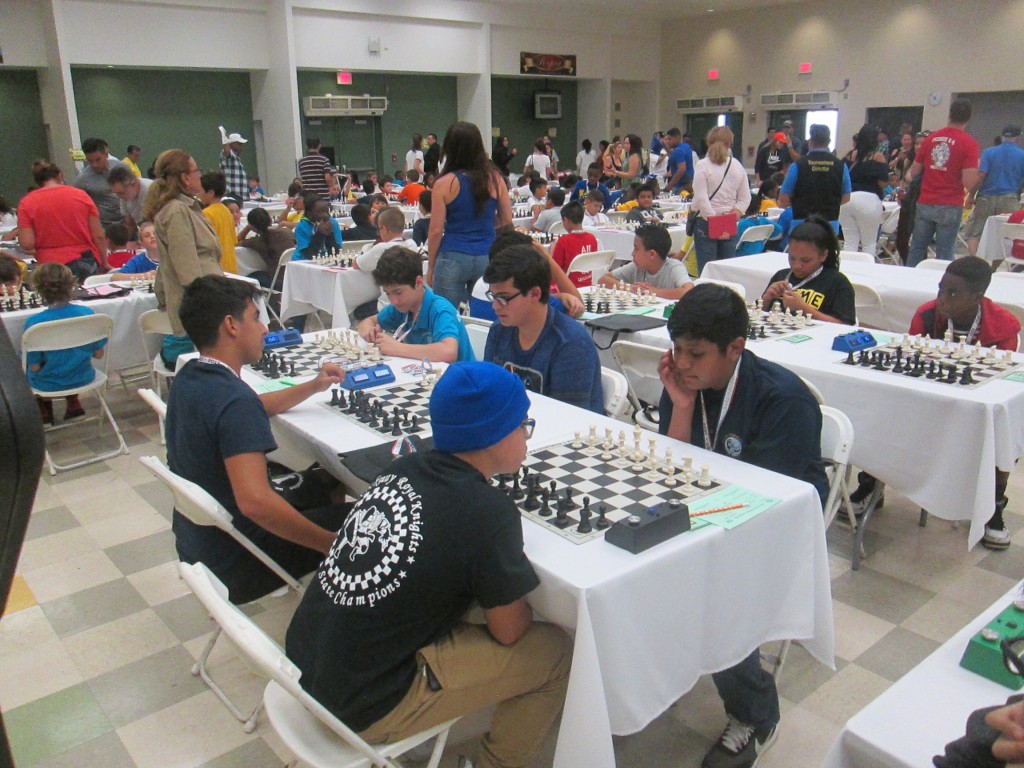 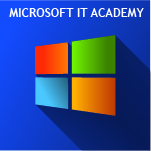 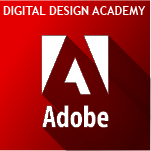 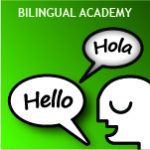 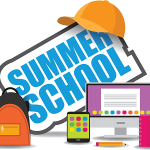 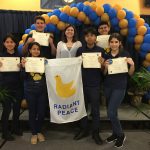